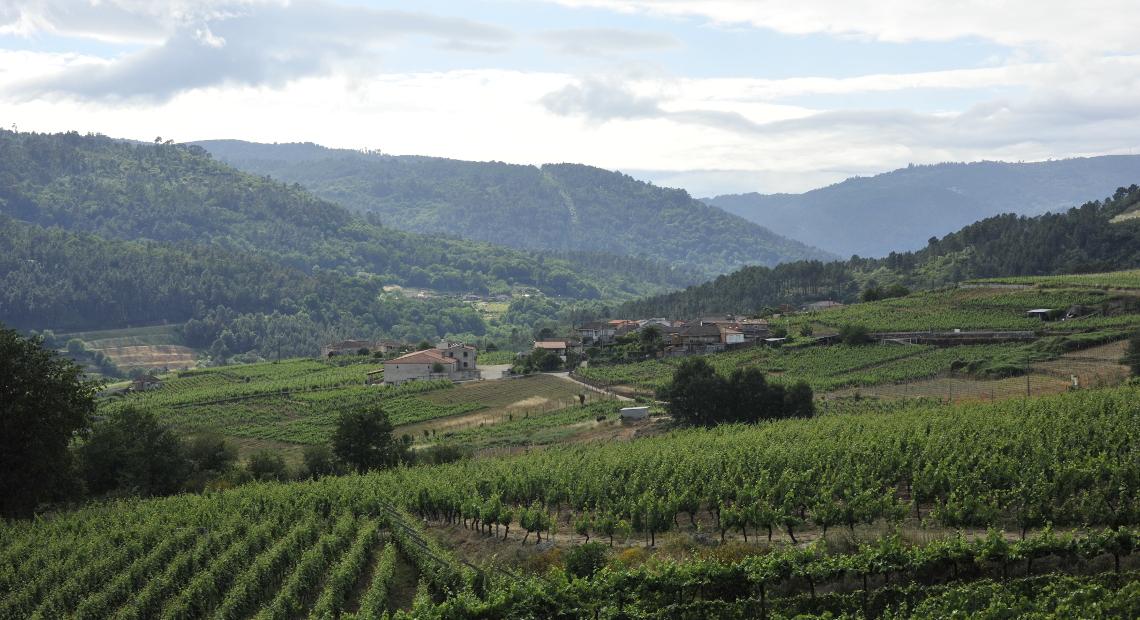 The origin of the Ribeiro wine is intimately tied to the San Clodio Monastery, which in the XI and XII centuries caused winemaking to flourish, planting vines on the gently terraced slopes of the river Avia valley.

From the middle ages, the monks of the Cister order catalogued the wines of this area as of the best quality, and they were right. They were the wines drank by the noblemen, abbots and bishops, and they were exported around the known world through commercial networks managed by the jewish merchants settled in the area.

The English bought the wines from the Avia in the XVI century, until political and religious problems forced them to change to Oporto wines.

The first known and documented wine cooperative was founded in Leiro, and within its statutes was signed that only grapes from the Avia terraces were allowed to be used, due to their exceptional characteristics.